We respect your inbox. We only send interesting and relevant emails.

Our LPG team LOVES  live music, especially this time of year when the days are long and we can enjoy tunes by the water and in some other pretty awesome outdoor venues.  We thought we would do a little research and pull together some of the places to see live music in and around Wilmington: From downtown to a few beach towns,  be sure to save this list for family activities all summer long! 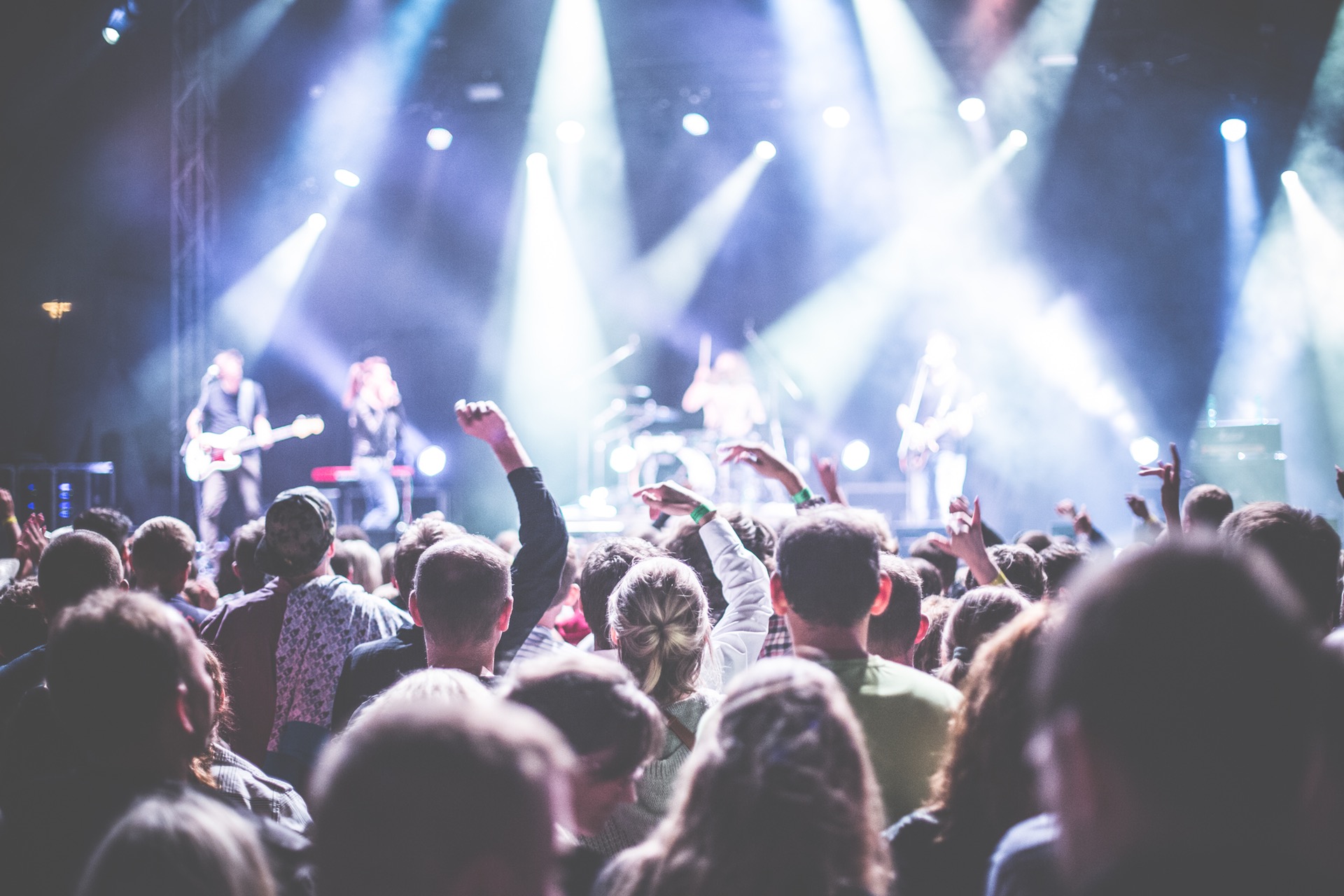 Wilmington's signature concert series returns at Riverfront Park in front of the Federal Courthouse.  The free concerts are from 6:30 to 10pm and feature both local performers and touring bands.

Held at both Franklin Square and the Garrison Lawn: CONCERTS start at 6:00pm

Carolina Beach Boardwalk: Live Music and Fireworks by the Sea

We hope to see you around this summer enjoying these bands and all our area has to offer. Which concerts or local venues should we add to the list? Feel free to message or comment us and we will add to this list!

We respect your inbox. We only send interesting and relevant emails.

We use cookies to enhance your browsing experience and deliver our services. By continuing to visit this site, you agree to our use of cookies. More info